Radio Javan is very excited to bring you Anita's debut album! After her many hit solo tracks such as "Bargashtam" and "To Ke Nisti", Anita has recorded five new songs for her first-ever EP album. The first single was the pop-sonati inspired track "Mah", which was released last month on Radio Javan. Four more tracks will be included in the album, each one with its own unique vibe and style. 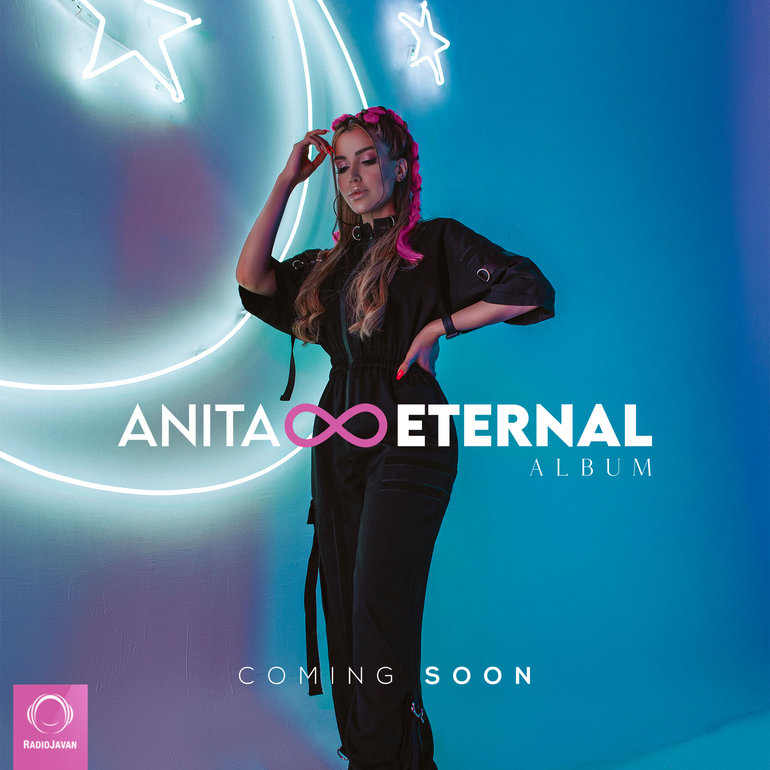